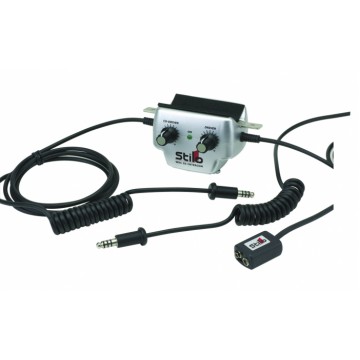 This intercom is designed for use with WRC and Carbon Des, Trophy Plus, and ST4/5 helmets and plugs directly into the WRC headset.

It is designed to be fitted to the cars rollcage but it is portable to allow fitment as you require. It is powered by a 9 volt battery as standard, but there is a car adaptor (as shown in the image), available as an extra, to allow a permenent feed from the cars power supply (YB0100).

It has individual volume controls for both driver and co-driver, and an automatic on/off power switch which operates when the co-driver has connected/disconnected his helmet plug. The green led light on the front of the unit illuminates when the intercom is on.


Your Review: Note: HTML is not translated!

Enter the code in the box below: 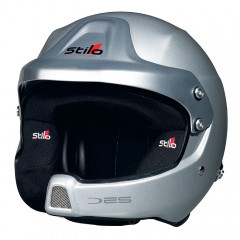 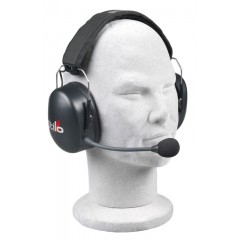 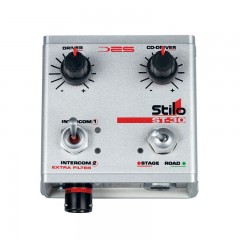 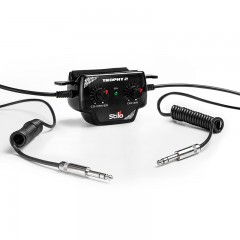 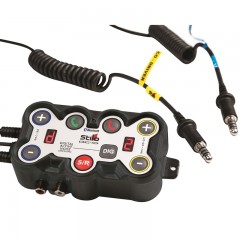